I was in the E.R. for almost 12 hours. Four doctors had a conference, and decided to admit me. But I objected a bit. So they all got their boss, and he said admission could make me worse! So I am home with medicines. Surgery still could be somewhere in the future. Thank you all for your wonderful words of encouragement!


Here is the hospital I went to. I took all these shots at an earlier time. 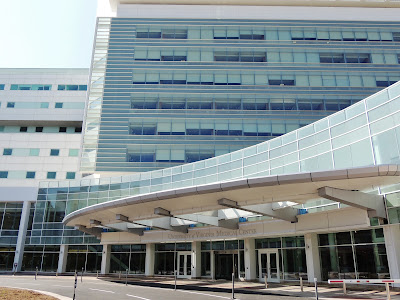 On one of their walls. 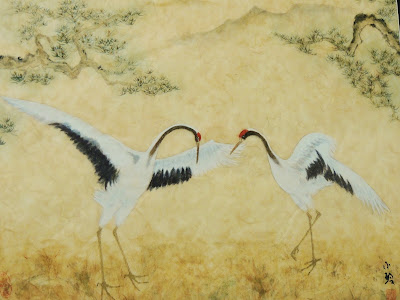 The dreaded clear elevator in the center of the lobby. I've been on it so many times now that I am not quite as afraid of it. 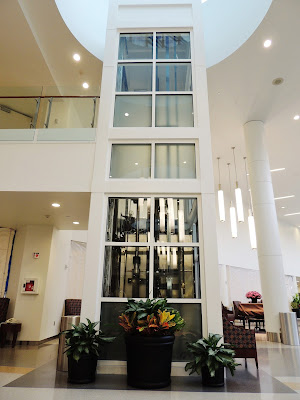 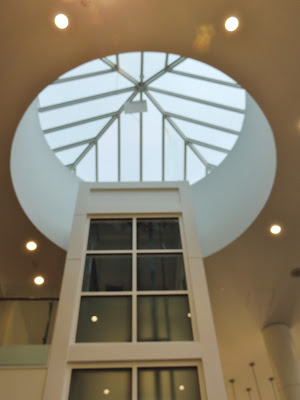 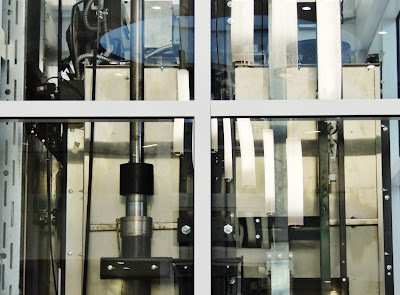 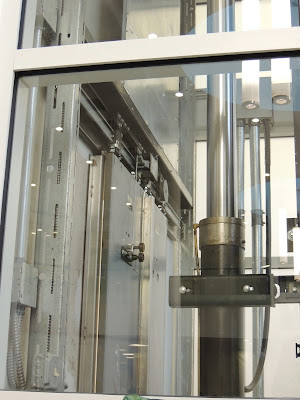 “When the sun went down, everyone who had anyone sick with some ailment or other brought them to him. One by one he placed his hands on them and healed them.”
Luke 4

So glad you're home Ginny and they have a plan for you!

Thank goodness for the boss who said it would be best to send you home. I hope they come up with something to get you back on track.
I need to go back through my pinterest board and start making some of the recipes I have pinned.

So sorry you are unwell but glad you are home. That is one fancy hospital. Is it UVA? Take good care and heal.

we are truly sisters. in Savannah there is a hotel on River Street, about 6 or 7 floors high, the entire lobby is 7 floors high, the elevators are glass bubbles, i was talked into getting in it ONCE.. yowsa... fast and furious and open to heights. I am betting you would NOT ride across Niagra Falls on that silly hanging contraption either. i did not and i was only 8 years old.

I know you are glad to be back home. God bless you.

I have heard the hospital can make you worse - but ... My favorite story in the bible is where the woman who was bleeding barely touched his robe in faith - and she was healed.

That is a long stay at ER and I’m glad you are home now. I hope you get better, Ginny.
Very nice looking hospital. I love the artwork with cranes :-)

Glad you are home & praying the Lord keeps His hand of healing on you!

Being at home id often the best place to be, especially if the hospital does the same as what can be done at home.Praying that you will feel better soon.

Hi Ginny, I am so glad they didn't admit you to the hospital. I'll be praying for you. Please take care of yourself. Praying you get well and feeling better soon
Blessings, Joanne

Home is always the better place. Good that the doctors didn't insist your admission to the hospital. Take care, Ginny!

A few days ago, we saw our very first Bald Eagle in the wild!! I was so excited, and could hardly believe it. We watched as he flew into th... 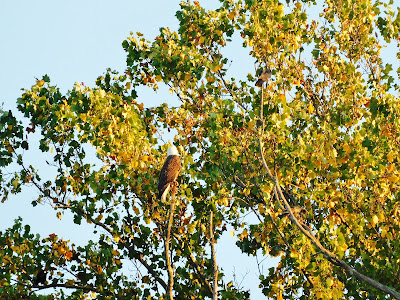