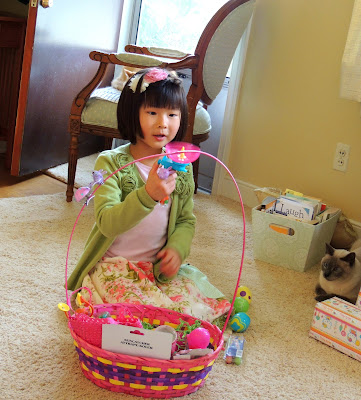 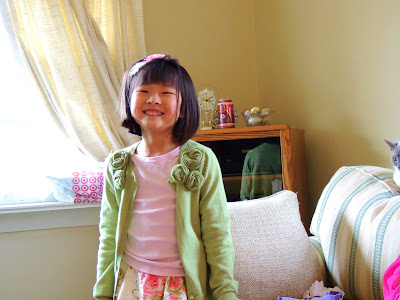 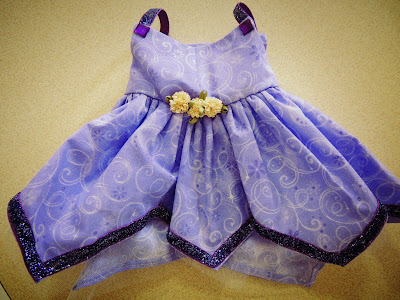 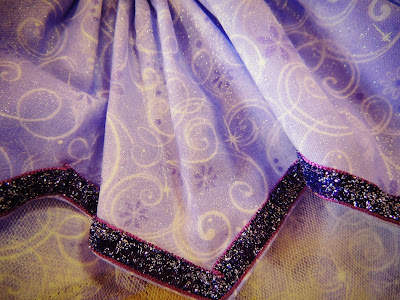 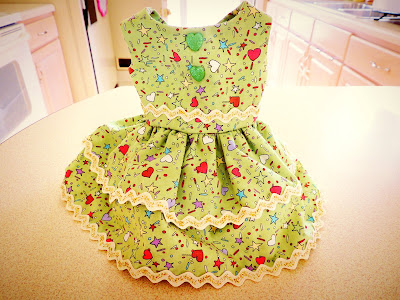 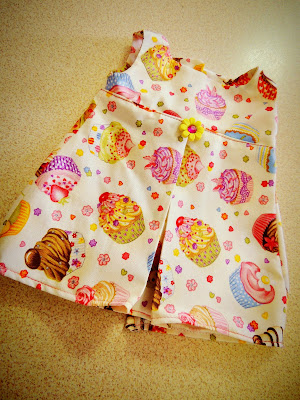 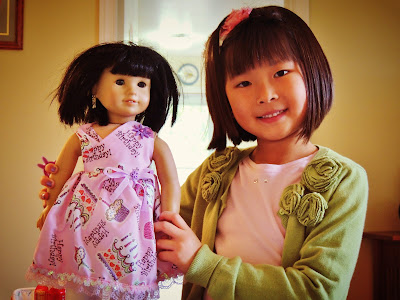 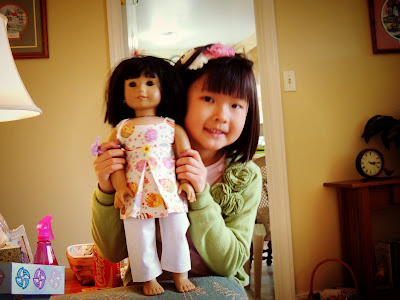 The finest clothing made is a person's skin, but, of course, society demands something more than this.  ~Mark Twain

Our granddaughter Anne Marie's 7th birthday was three days ago, so we combined it with Easter for one big celebration! And look what my blog friend Katie made for her!!! These beautiful clothes for her American Girl doll! The clothes are perfectly tailored, with the finest material and awesome sparkly details. Anne could hardly believe her eyes! You can check out Katies blog HERE. She has adorably cute Westies, a beautiful blog, and varied postings. And Katie does this all as an act of kindness and does not sell her clothes. Thank you Katie!! What is your favorite? Anne's is definitely the purple. Did you play with doll clothes when you were a child?

“Here’s what I want you to do: Buy your gold from me, gold that’s been through the refiner’s fire. Then you’ll be rich. Buy your clothes from me, clothes designed in Heaven. You’ve gone around half-naked long enough. And buy medicine for your eyes from me so you can see, really see.”
Revelation 3 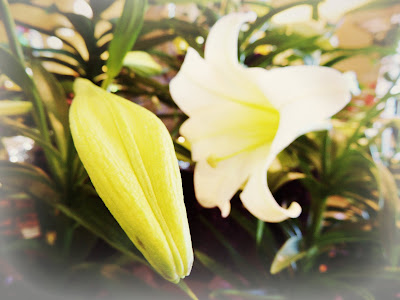 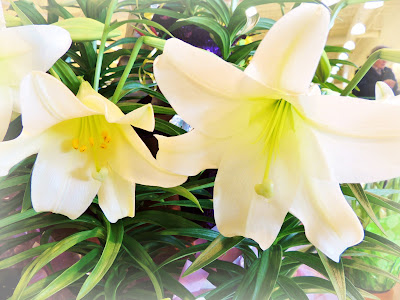 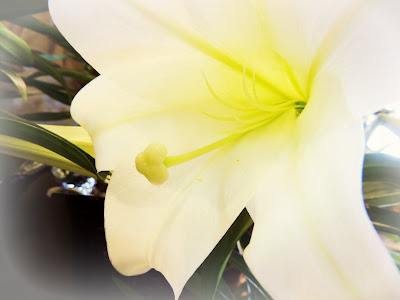 Easter says you can put truth in a grave, but it won't stay there.  ~Clarence W. Hall

Before fully opening, lilies assume a trumpet shape. This shape represents God the Father calling his Son Jesus home, which is a great source of joy for Christians. The choice of white lilies indicates purity and freedom from sin through Jesus' death on the cross. Legend holds that lilies grew wherever Jesus' tears fell, offering hope to believers.

" Mary Magdalene and the other Mary came to look at the grave.  And behold, a severe earthquake had occurred, for an angel of the Lord descended from heaven and came and rolled away the stone and sat upon it.  And his appearance was like lightning, and his clothing as white as snow. The guards shook for fear of him and became like dead men. The angel said to the women, “Do not be afraid; for I know that you are looking for Jesus who has been crucified.  He is not here, for He has risen, just as He said. Come, see the place where He was lying. Go quickly and tell His disciples that He has risen from the dead; and behold, He is going ahead of you into Galilee, there you will see Him; behold, I have told you.”
Matthew 28 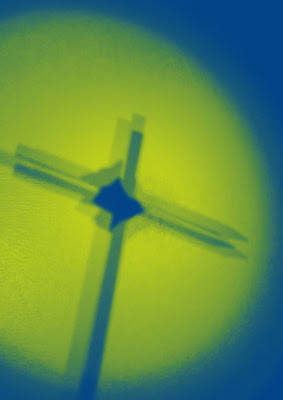 Turn your face to the sun and the shadows fall behind you.

Today is Good Friday, and our church had an evening service called Tenebrae,  which is Italian for shadows or darkness. Tenebrae has been in practice since medieval times, and consists of meditation on Christ's sufferings, and after every song or reading, a light is turned out, until the entire building is almost dark. At the end, in the dark, a sweet teenager sang in a high voice "Were You There When They Crucified My Lord." Of course I wasn't, bit it felt just a bit like it. 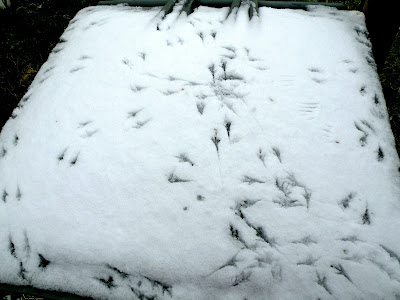